Dr. rer. pol. Ernst-Olav Ruhle was born in 1969 in Oslo, Norway. After completing his undergraduate studies in Economics at the University of Hanover (1988 - 1993), he worked at the renowned Scientific Institute for Economics (WIK) in Bad Honnef until 1995. Following a period with the Hannover-Hildesheim Chamber of Industry and Commerce and after finishing his doctorate in Economics in 1996, he was employed with RWE Telliance in Essen in the Strategic Development and Regulation Division until September 1998, concentrating on the groundwork required in preparation for the opening up of the German telecommunications market. Between October 1998 and March 2001, he was Managing Director for Regulatory Affairs for Telekom Austria AG in Vienna, where he expanded the regulatory division and was responsible for all important proceedings in this field, including reference interconnection and access offers. Between April 2001 and June 2002 Dr. Ruhle was Director for Interconnection, Roaming and Regulatory Affairs with 3G Mobile Telecommunications GmbH, Vienna, the Austrian UMTS subsidiary of Telefónica. He was a member of Piepenbrock Schuster Attorneys (now SBR Attorneys-at-Law) between 1 July 2002 and 28 February 2004, expanding the competence with respect to economically relevant issues. As of the foundation of Piepenbrock Schuster Consulting (now: SBR-net Consulting) he has been the Managing Director of this company and owns 100% of the shares of the company. Dr. Ruhle is also a member of the International Telecommunications Society (ITS) and held the position of Secretary from 2004 to 2012 (www.itsworld.org) and has written more than 130 articles, books and papers for scientific periodicals. Furthermore, he has lectured telecommunications classes at the universities of Dresden (2006- 2008) and the University of Cologne (2008-2011). 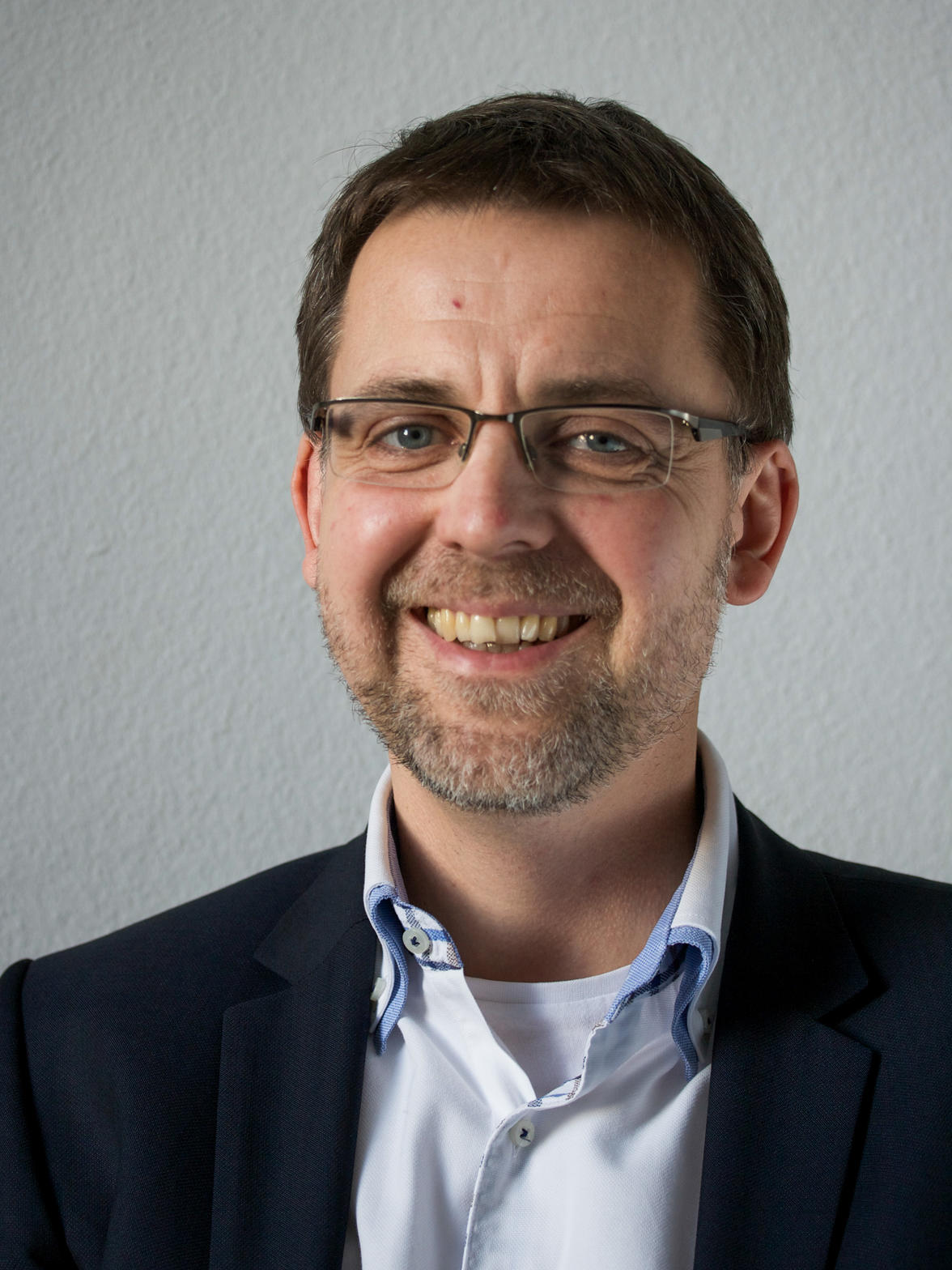