The employees and partners of SBR-net Consulting AG and SBR Schuster Attorneys-at-Law have already been working together since 2002 in the fields of regulation and economic and technical consulting. The two companies under the brand SBR cooperate very closely in the various fields of legal, commercial and technical consulting in regulated network industries, most prominently in telecommunications.

When the liberalization of the European (inter alia German and Austrian) telecommunications markets started, the attorneys at SBR were heavily involved in numerous regulatory processes, especially interconnection, tariff regulation, Internet access, value-added services and broadband services. In later years, broadband and spectrum issues became increasingly relevant and today represent a large portion of SBR's work. Especially access to physical facilities and to fiber is playing a more and more important role in FttX deployment. 4G and 5G topics such as auction design, spectrum regulation and network costs are further items of relevance, which also includes state aid topics and strategic advice. Furthermore, consultants and lawyers from the SBR team have previously held management positions in which they had responsibility in the areas of interconnection, regulatory cost accounting and cost models for telecoms operators.

Today, SBR-net Consulting AG is known in Germany and Austria and in other countries for its specialization in telecommunications and telemedia law, regulation and competition law, Internet, multimedia and data protection law. Furthermore, issues of ICT policy and development are a cornerstone of the consultancy services provided. SBR is working for regulators, operators, municipalities, states as well as utilities with respect to the rollout of broadband networks, the operation of networks and the provision of fixed and mobile broadband.

Main areas of consulting of SBR 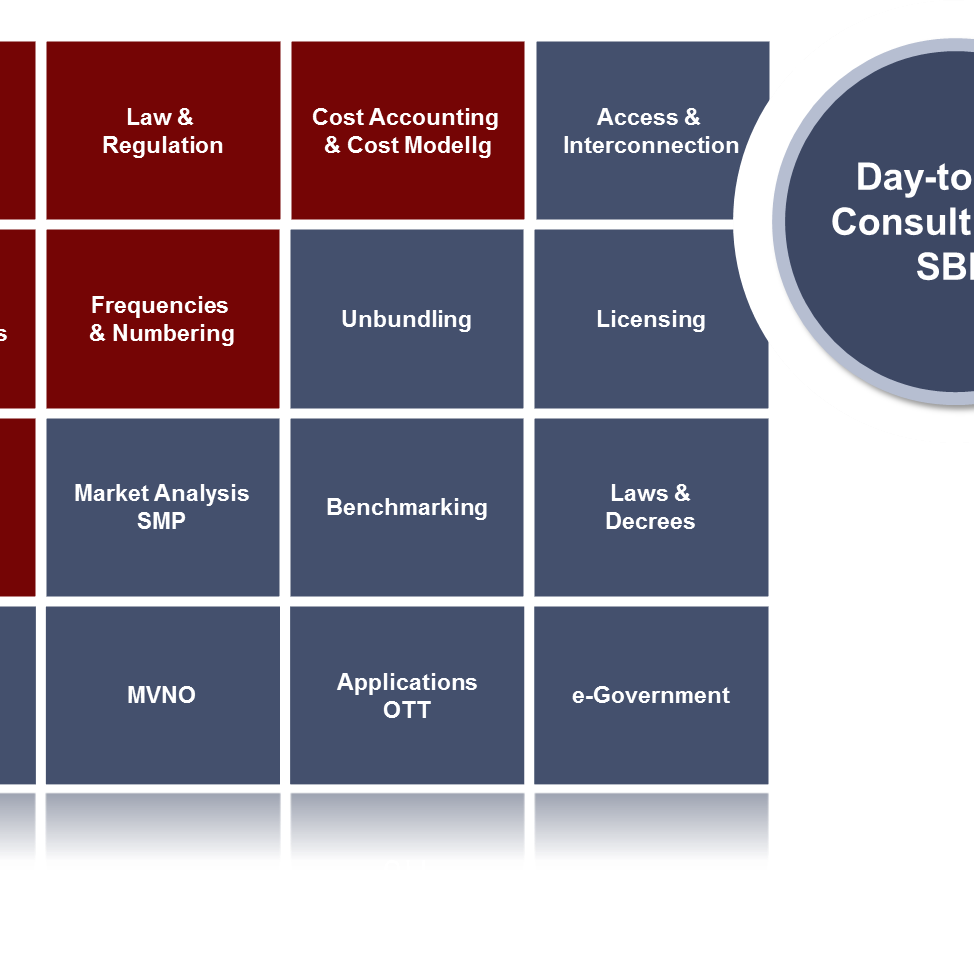 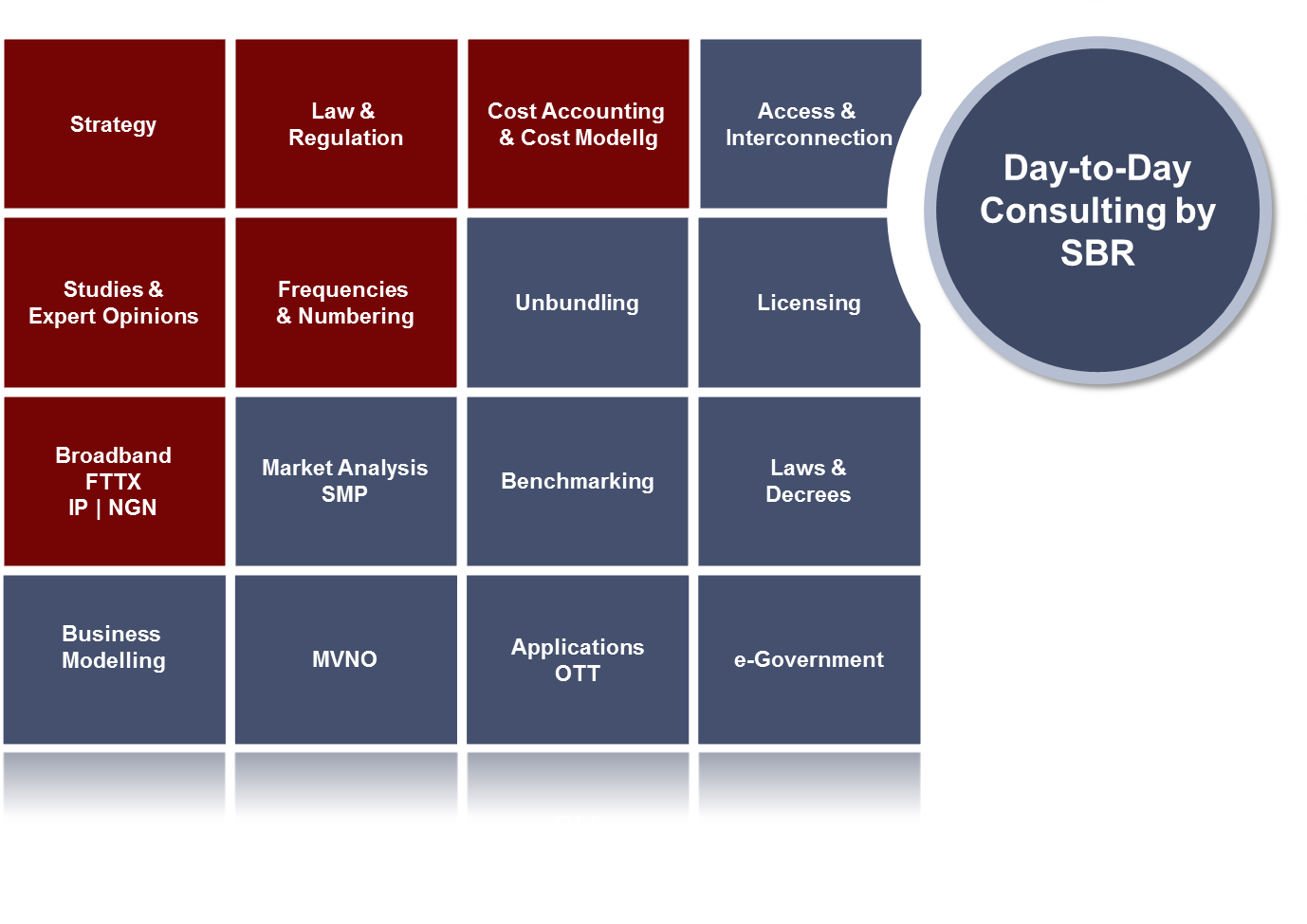 As can be seen, SBR-net Consulting AG focuses on work in what could be called "regulated network industries", meaning sectors where physical or virtual networks exist and which have in the past had a monopolistic structure which now has been broken up step-by-step, and where this move towards competition has been accompanied by the introduction of regulation. 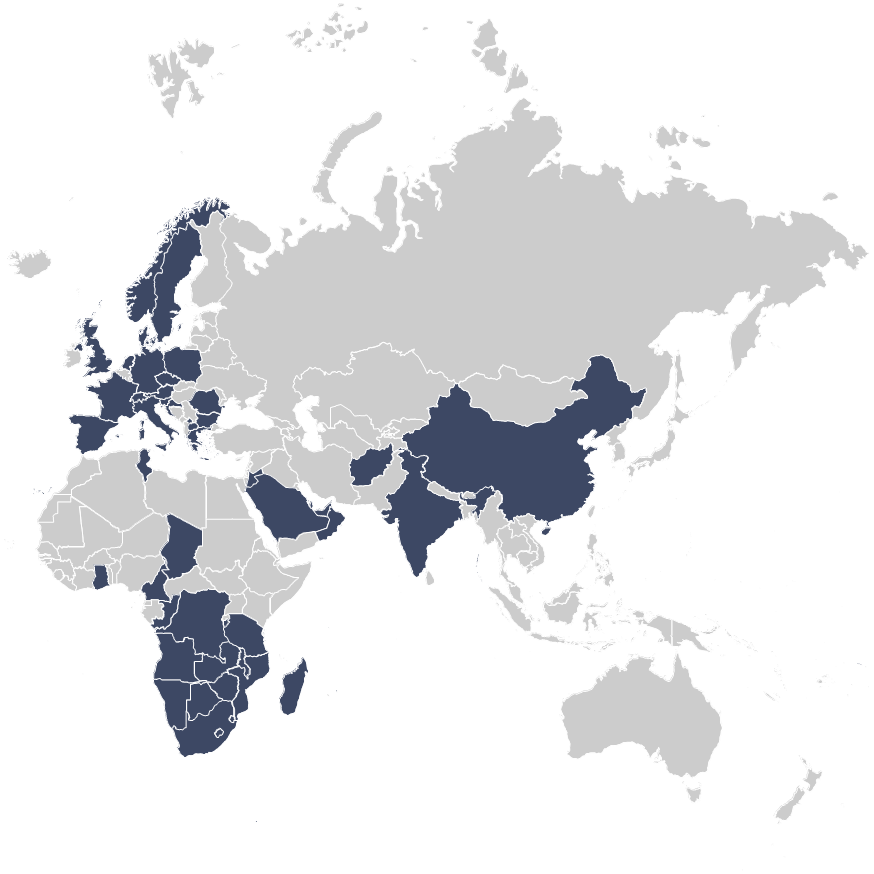 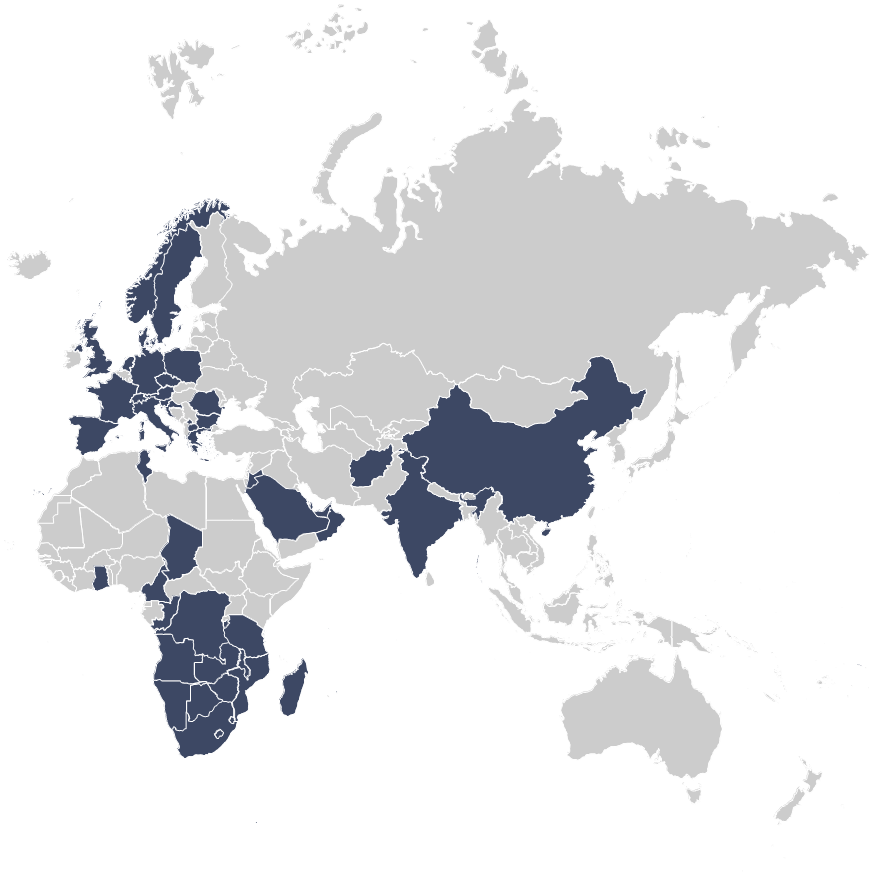 Both the attorneys and the consultants have substantial experience and fundamental know-how regarding national and international issues in the sector of electronic communications.